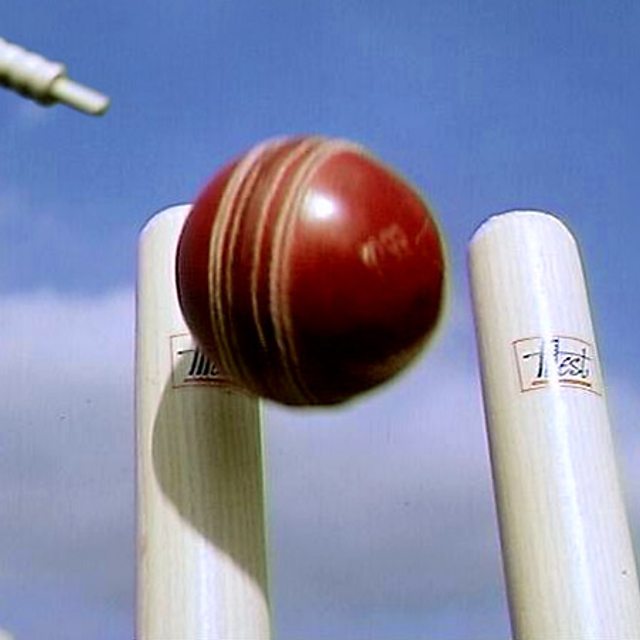 Podmore began his career with Leicestershire, and he is married to Jackie Podmore, a lap-dancer. He owns a psychotic dog called Saxon. He views cricket as a means to making easy money through match-fixing, benefit nights, appearances at supermarket openings and the aborted attempt to open the Dave Podmore Academy of Cricket Excellence.

Before the 2006/7 Ashes series he was appointed sledging coach to the Australian cricket team.

His Test batting average is 4.

"An edge through the slips against Sri Lanka, they cannot take that away from me ...except in Wisden which says it was leg byes".